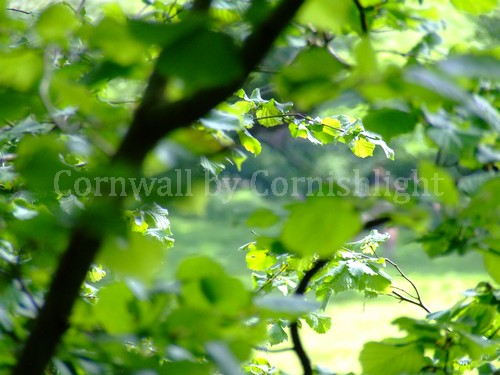 Spring in Cornwall a nice time for a break

Spring Breaks in Cornwall Long before the first day of spring the young of early nesting birds such as the rook and heron will have fledged, returning to their nests only to roost. Not surprising since herons usually hatch in early February. Mid March is frog spawning time and for primroses and buttercups. Around the 5th of April the first swallows make a welcome return to the stone barns and cow sheds where their forefathers have nested for centuries. Though it will be several weeks before the main body of birds return and another month before the house martens lay claim to last years nests, made of mud, under the eaves. Already the first green is showing on the buds, sweet chestnut often being the earliest, the blossom of cherry and blackthorn too. There is an air of expectation in the Cornish countryside. 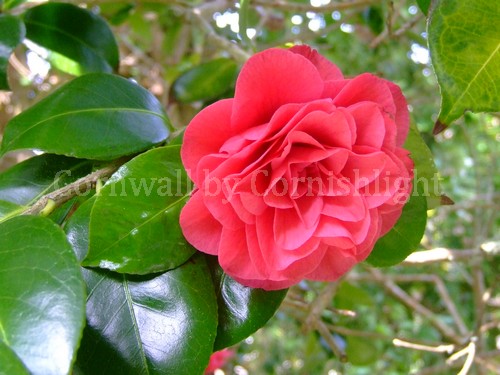 Gardens alive with Colour In the great Gardens of Cornwall, such as Lanhydrock, Glendurgan, and Trebah, azaleas and camellia will be a picture. However the daffodil fields of the west of the County will be past their prime. Though some farmers now time the birth of lambs for the Autumn, so avoiding the worst of the winter chill, many farmers still lamb in January and February, so by early April their tiny legs will have gained strength, and they will be gamboling about the fields seemingly without a care in the world. Mid April- the farmers will be turning out their cattle unto the now lush green grass. In the far south of the County the bluebells and whitebells will carpet the cliffs with colour. A nice time for a walking holiday. Why not explore the Cornwall Coastal Path?


May Day Celebrations Padstow Obby Oss and Helston Floral
May Day sees the town of Padstow in North Cornwall come alive with the sights and sounds of the Obby Oss. Led by the 'teaser' with dancers singing the unique 'May Song'. A week later is the Floral Dance which sees the town of Helston emblazoned with the first greenery of spring- particularly bluebells and hazel.

The hedges a mass of wildflowers, ox eye daisy, and foxglove, to name but two. The Cornish cliffs a blaze of bluebells, pink thrift, sea campion, pink samphire and gorse in full bloom, spreading eastwards along the County's spine, the sheltered south facing cliffs around the Lizard, Minack Theatre, Porthcurno and Lands End hosting the spectacle first, in early to mid May. Bodmin Moor in the north of the County some several weeks later.

The Dawn Chorus
The first week of May is when the dawn chorus is at its peak, one of the true joys of spring. Why not get up at dawn and take a guided walk to gain the full benefit? Later risers will be well satisfied with a walk along any one of numerous river valleys, those leading to the sea especially so taking in the spring air and the warmth of the sun. The end of May sees farmers shearing their sheep, a sure sign that Summer is only a few weeks away.

Noisy Fledglings Cornwall is the breeding home of several species of seabirds, early June will see young kittiwake in their noisy colonies- the most accessible is that at Lands End in the far West of the County. Fulmars with their stiff wing beat, nesting just below the cliff tops, especially along the North Cornish Coast around Tintagel and Port Isaac. Lesser blacked backed gulls in raucous colonies on offshore rocks and islands, herring gulls using preferring isolation gained from nesting alone.

By late June spring will have reached the Moors, with the white blossom of the hawthorn carpeting the sides of Caradon Hill, and the darkness of winter long gone. Come the end of the month all the trees will be in full leaf, and Summer in Cornwall is well and truly here.

Spring Breaks in Cornwall From cozy country cottages with log fires and low wooden beams, some with four poster beds, to homely guesthouses overlooking the lights around the harbour, to 4 star hotels with a candlelit Christmas Dinner Cornwall has lots of nice places to stay. From a short spring break to Christmas and New Year to Summer holidays for the family.